Funny from the Fringe Day 20 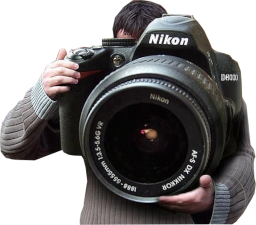